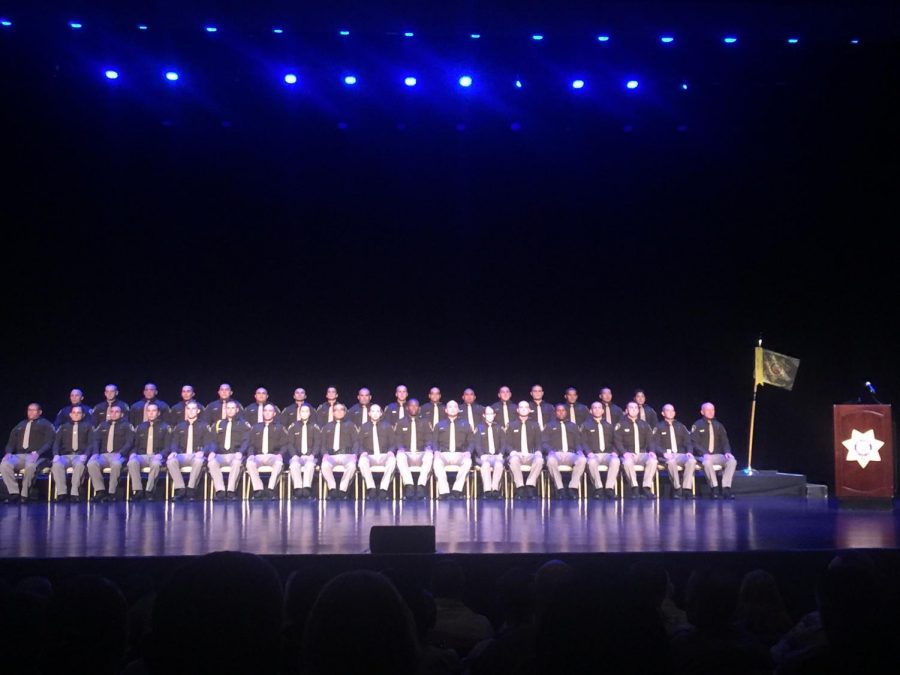 Growing up with a parent in law enforcement is not always easy. It usually consists of a lot of sleepless nights worrying about what’s to come. My father has been apart of law enforcement for the past 9 years, and through those years I personally have seen the change in how people view police officers.

A specific memory of mine is going down to the Las Vegas Strip and seeing my father on duty. People would come up to him, ask for pictures, to now, turning on the TV and seeing riots in the streets over a two minute clip on YouTube.

I sat down with Officer Marc Viskoc, who is currently a detective for Internal Affairs, and previously worked in Community Oriented Policing. A big impact in the way police officers do their job is the media.

“People only see what they want to see, and they are quick to make judgments before they know all the facts. While I was in Community Oriented Policing, I can remember putting on beautiful events for people in high crime areas and having no media coverage,” said Viskoc, “then I get home to turn on the 6’oclock news and see a two minute clip of an officer taking someone to the ground, but it doesn’t have all of the facts in it. People like drama because it is intriguing to them, but I don’t think that the media really portrays what we really do.”

Although some officers do feel they are not accurately being represented, Detective Viskoc shared his thoughts on what can be done to bring our community and the officers that serve it together.

“I think that if the media worked with us a little more in things like covering our outreach team showing what we really do,” said Viskoc, “I think that if they showed what we really do rather than just the car stops and things like that it would not only help us, but it would also help the community see that we are here for them, and to protect and serve this community.”

It is on us, as the media, to show not only the bad, but the good as well.