How Education Reform could Transform America for the Better

We need to abandon our assembly line mentality. 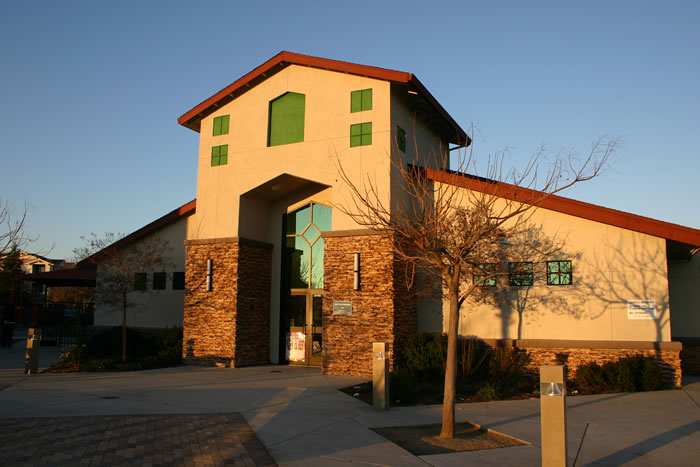 School across the nation have been following the same classroom rules and procedures for centuries.

The Problem:
The American school system sucks.  According to Pearson Education, the USA ranks 14th in education worldwide, eight places behind the United Kingdom.  Many British students are enrolling in a new system called studio schools.  These schools teach through real-life situations, not textbooks.  I like this kind of school, and I think it’s better than our system for this reason: Americans treat school like an assembly line.  We put naturally creative, brilliant children through thirteen years of torture, cramming their brains with tons of knowledge-what and little knowledge-how.  Perfect adherence to the current school system results in an amazing ability to follow directions but little creative ability.  Stress and monotony in school reduce one’s creativity to shreds. In fact, not giving a care about school seems to allow creativity to flourish: Mark Zuckerberg dropped out of Harvard, and Steve Jobs dropped out of Reed College.  It seems like dropouts find greater success (at a higher risk), and I think it’s because of our assembly line mentality.

Unfortunately, the American school system wasn’t made to allow creativity.  It was designed as a form of low-risk security for the future, to teach basic knowledge in everything so you had something to fall back on if one career didn’t work out.  This system hasn’t proven to be very effective, especially since the freedom of college seems so tempting.  When you graduate high school and continue to college,  you can choose what you want to learn for the most part (after forking over absurd amounts of money).

Although college is supposed to be a time of exploration and experimentation, it turns into a time where life choices are set in stone.  Gung-ho college students choose one major and stick with it, forgetting everything else they learned in Common Core.  Switching majors cost time and money, so most students channel all their mental power towards one topic for all of college.  Channeling all of one’s energy into one specific subject leaves valuable information and opportunities behind.  There are many lucrative, high-demand jobs that could be done with no more than high school education (plumbing for example), but personal interest and exclusive knowledge make finding applicants almost impossible.
The Solution:
The solution is radical but simple; college-like structure throughout the earlier years of required schooling.  Funded by the state, young pupils would be free to learn whatever they want at no cost, even time.  Switching topics would be to the student’s benefit, diversifying their knowledge as they go.  Allowing students to choose what they want to learn allows one’s own motivation to take the wheel, which will result in higher grades.  As a student’s interests change, they not only diversify their knowledge but also how different topics are intertwined.  A better understanding of the world and how it works has the potential to reduce stress.  I believe that all career paths are intertwined with math, science, and history.  So by choosing an interest, Common Core focal points aren’t presented as “just math” and “just science,” but are immediately presented in context with their practical applications.  This presentation increases the ability for students to tolerate such “boring” topics as math and science, and helps students understand them better, resulting in higher grades.  Grading would no longer be a measure of how well someone can pay attention, it would instead be a measure of progress and understanding in a subject.

Only essential functions should be mandatory; reading, writing, and arithmetic.  After intermediate training in these functions, miscellaneous topics should be presented to young students, but not required.  In presenting topics, it would be wise to show the financial benefits and availability of certain careers.  I assume that every child would run to the astronaut training class or something similar right away, so it would make sense to present not only the career path itself but the real-life applications and financial potential as well.  My hope is that the system would function like the C.R.E.A.T.E. framework in U.K. Studio Schools, but with a wider age range and gradual implementation.  Teachers would have to stray from their scripted lectures and learn to be more interactive with the class, and that is something that I imagine will take several generations of students to pull off.

This school system would increase general happiness amongst students, and place the U.S. higher in the education ranks worldwide.  By allowing freedom, we allow young minds to find knowledge-how without having to worry about knowledge-what they’ll never use.  The system would still provide exclusive knowledge, but nowhere close to the extent it is now.  No educational system is perfect, but this system I have created is what I believe to be the most feasible and most effective at this time.

Our current assembly line of a school system has proven to be outdated and harmful to creativity.  It takes all of our natural brilliance and creativity and scrapes it away over the course of 13 years.  We’re left with a shell of our potential selves.  A very book smart shell, but still a shell.  A reconstruction of the American education system would revive the brilliance and creativity of every child, and make the world happier and more creative than it has ever been before.