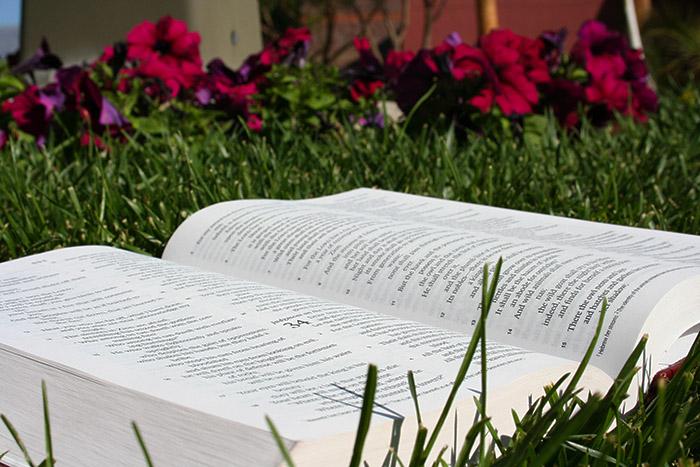 With 2014 comes a new type of movie genre for the big screen.

Throughout the beginning of 2014, a new type of movie has taken theaters by storm. For each of the past four months, a movie relating to the Christian faith has been released on the big screen throughout the world.

Such movies include Noah, an interpretation of the story of Noah and the Ark, and Son of God, a movie based off the TV show The Bible, which show’s the life of Jesus Christ according to the Bible.

Other movies such as God’s Not Dead, which tells the story of how a young man goes against his theology teacher to prove that God exists (i.e. that God’s not dead) and even movies based off of books such as Heaven is for Real, which is about a child who came close to death and shows the story of when he visited heaven while on the operating table.

These movies have had both positive and negative reactions throughout the world.

“and my hope would be that it would encourage people to get into scripture more, explore the history behind it and look at their faith more in depth.”

Some people believe that the movies show a good insight to Christian religion where as others think that movies such as Noah have only increased the negative outlook towards Christians.

Each of these movies has individual inaccuracies, which change the way they are looked at by the public. “There were some parts [of Son of God] that weren’t accurate, but I thought overall they did a really good job,” said sophomore Robby Schwartz.

Each of these movies takes a different look at the Christian faith, whether it be recreating the actual bible, or bringing modern ideas into the picture. God’s Not Dead took a story of modern times and put a different spin on it to prove of God’s existence. “The best part of God’s Not Dead was when God spoke and said, ’It’s not over’,” said junior Chaz Read.

Everyone has their favorite movies, and all for different reasons. “Heaven is for Real was my favorite because I liked the story of it,” said Robby Schwartz, ”you can relate to it more because it happened to a little boy who is living in our time right now, and it didn’t happen along time ago.”

According to online reviews at Rottentomatoes.com, it seems that the more critic’s appraise the movie, the more the public rejects the movie. This pattern has reoccurred throughout all of the “God movies” that have come out in the recent months.